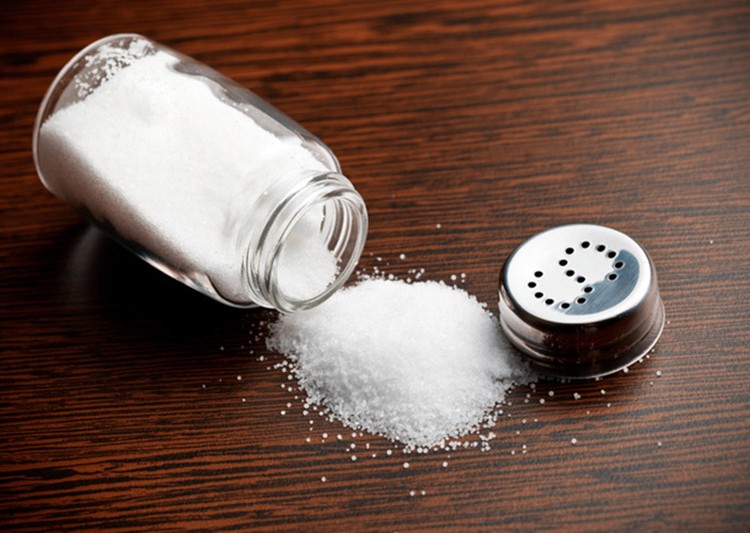 Quick Facts: Iodine History, because Not all Salt is created Equal

Records indicate that as early as 3600 B.C. the Chinese were using seaweed and burnt sponge to reduce goiter size. Iodine had not yet been discovered, but these treatments proved successful and continued to be used around the world for centuries later.

In 1924, the U.S. iodized salt program was introduced to help Americans get the necessary iodine into their diets. It followed on the success of a similar program in Switzerland and proved effective to help US citizens improve iodine deficiency rates. However, since that time, the rising and widespread use of processed and fast foods has countered that effort. While most processed and fast foods contain a lot of salt, the salt is rarely iodized. Further, iodized salt sold into homes can vary widely in its iodine content based on environment and storage.

For a full history of iodine and supplementation, visit the NIH website at : http://www.ncbi.nlm.nih.gov/pmc/articles/PMC3509517/

Read more about the importance of iodine here and about the iodine in iClean here.